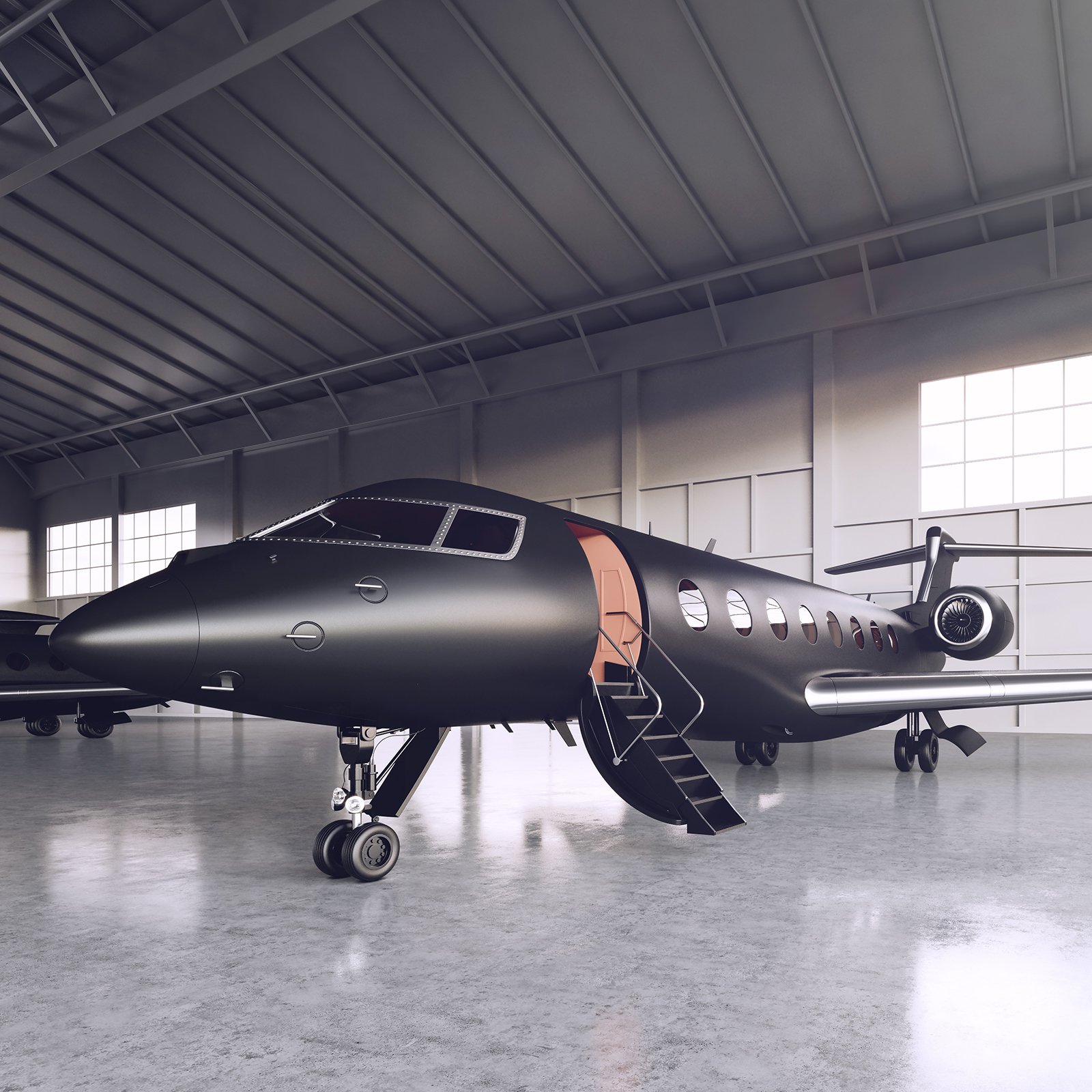 According to statistics from Jefferies Equity Research and Amstat, the aggregate number of preowned business jets for sale last month plummeted by 53% from a year ago and 8% from October. There were 795 business jets available for sale, accounting for 3.2 percent of the active fleet. The inventory of newer-model business jets—those that are in production or have been out of production for less than seven years—fell 62 percent year over year (YOY), corresponding to 2.2 percent of the fleet for sale.

Last month, Bombardier had 2.4 percent of active fleet inventory, Textron Aviation (Cessna Citation) had 1.9 percent, Dassault Falcon had 2.7 percent, Embraer Executive Jets had 2.1 percent, and Gulfstream had 2.5 percent. Most manufacturers’ list prices increased, with Gulfstream topping the way with a 27 percent year-over-year increase. Bombardier was next, with pricing up 10% from a year ago, followed by Embraer (up 8%), and Textron Aviation (up 4%). According to Jefferies, Dassault Falcon pricing fell 3% year over year. 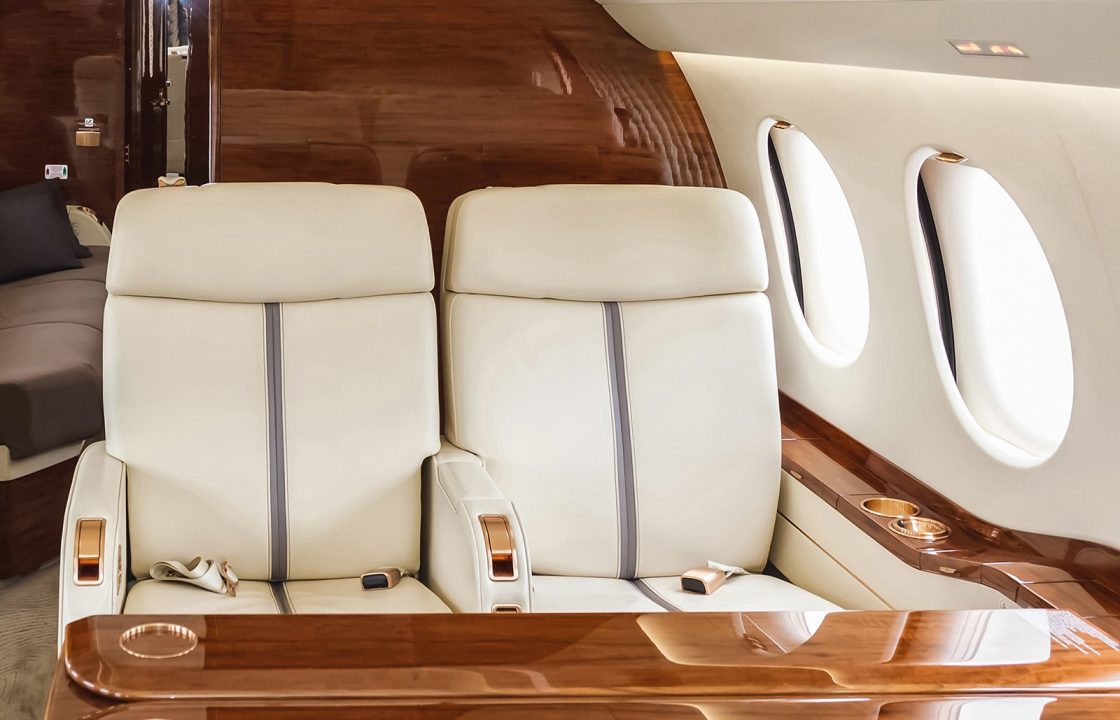 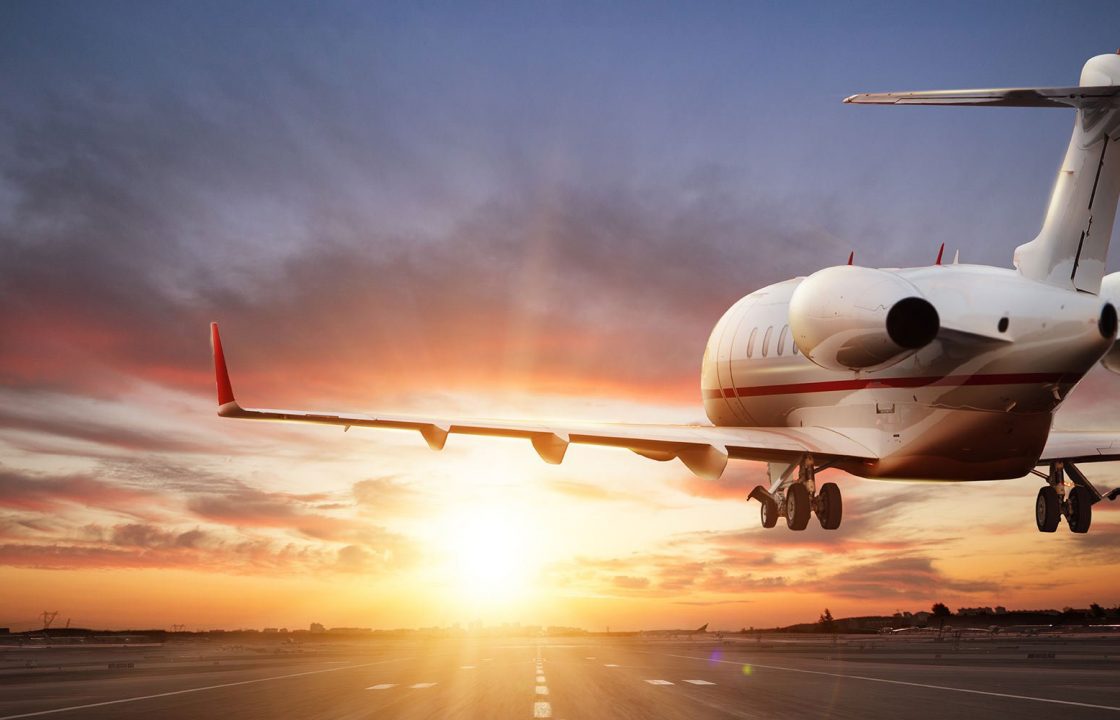 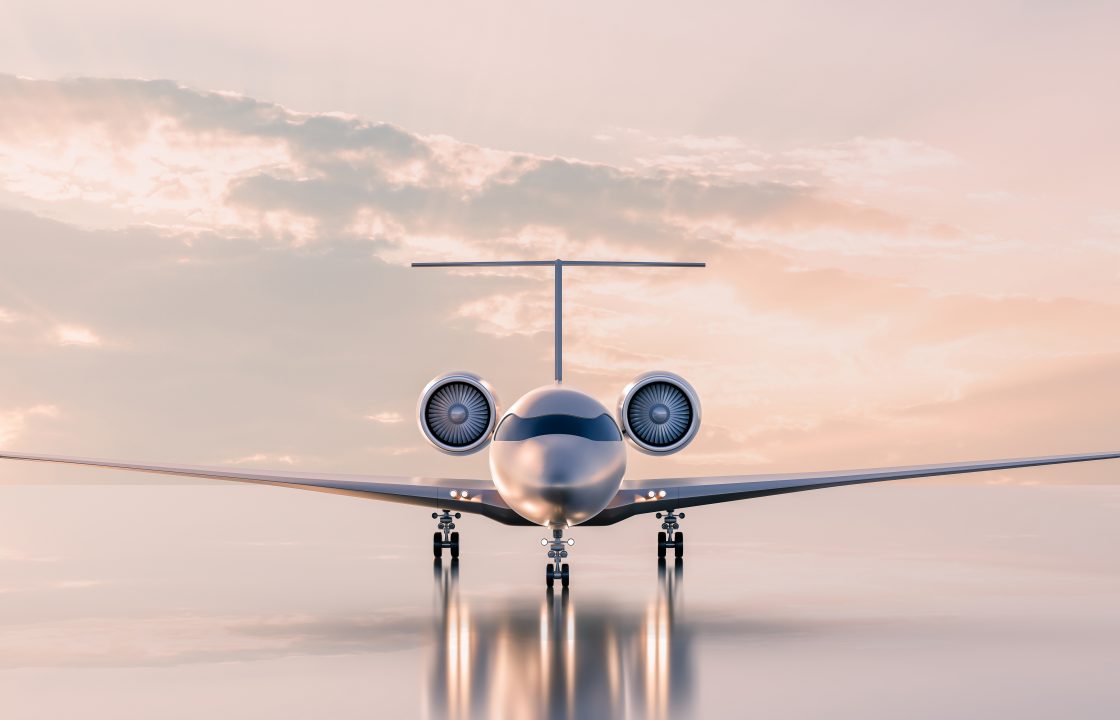 Large cabin private jet flights surged by 72.9 percent, representing a 45 percent increase over 2020 and a new high for …